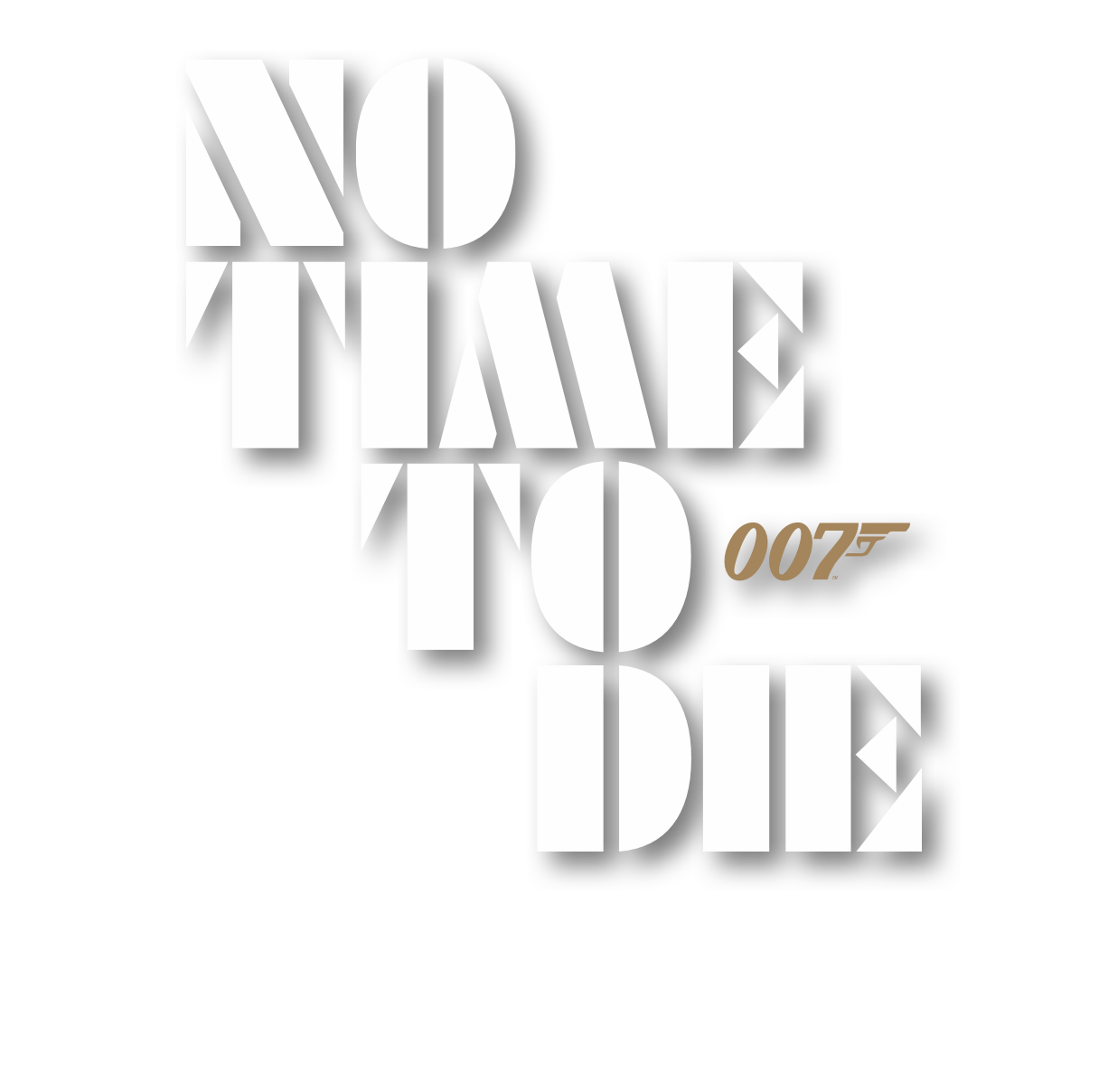 To celebrate the release of No Time To Die Champagne Bollinger has launched a new
limited edition & campaign shot by Greg Williams.

Celebration of a partnership

In celebration of over 40 years of partnership as the Official Champagne of 007 and the upcoming film No Time To Die, Champagne Bollinger has produced a limited edition that brings together three icons: Bollinger’s signature Special Cuvée, the Aston Martin DB5 and the legendary British secret agent, James Bond. 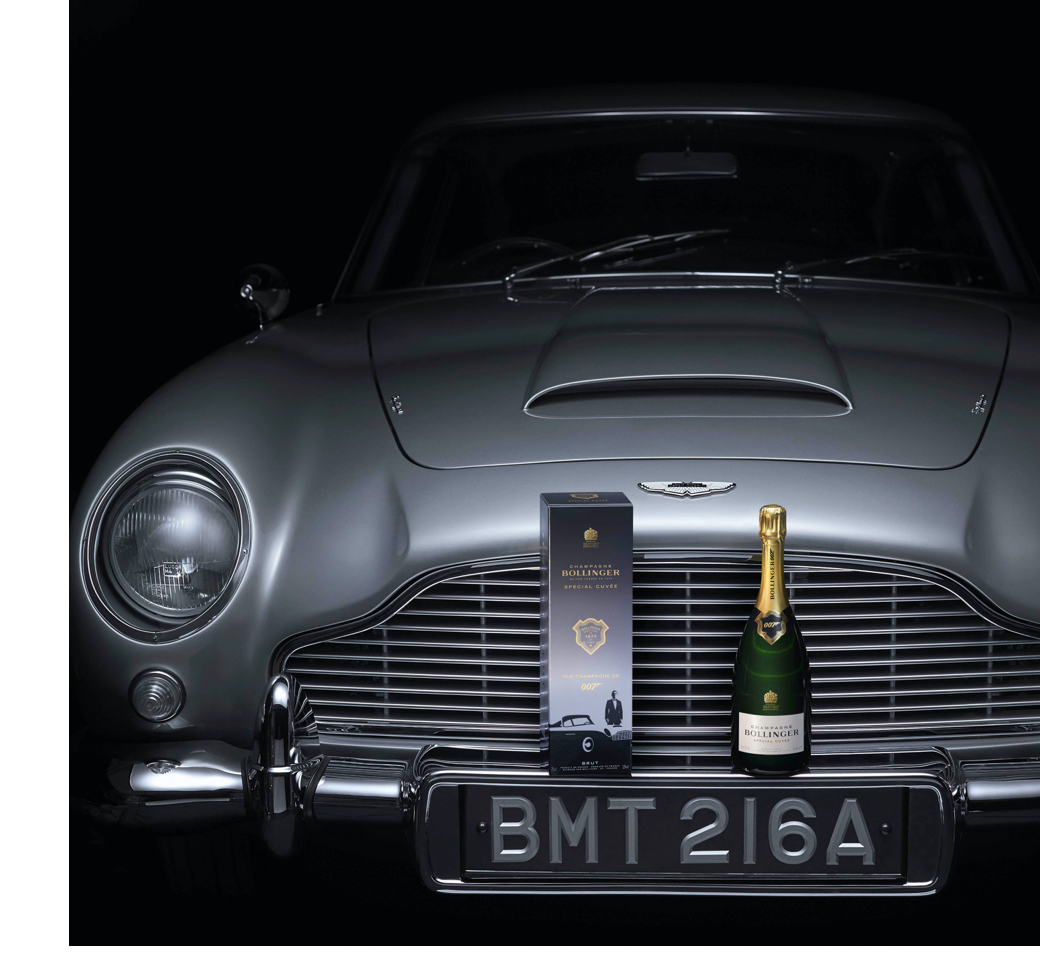 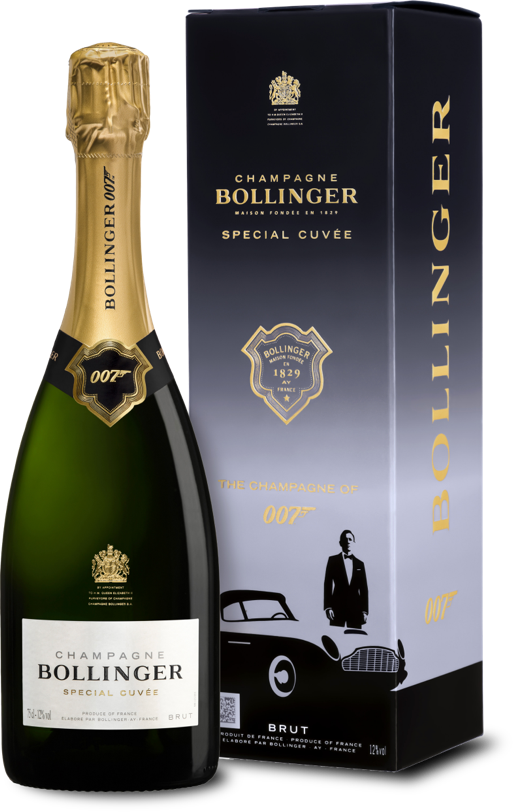 Honouring the most perfect of partnerships, the limited edition gift box features the silhouette of James Bond alongside his Aston Martin DB5. The colourway of the gift box echoes the silver birch finish of the DB5. The Bollinger lettering and logos are depicted in gold, and the iconic Special Cuvée bottle has been adapted to feature a black and gold neck collar with a 007 blazon.

Depth and subtlety
A majority of reserve wines, part of which have been aged in magnums for 5 to 15 years.

The Special Cuvée 007 Limited Edition has been shot alongside the Aston Martin DB5 Goldfinger Continuation car as a back drop. This unique car, developed by Aston Martin in collaboration with EON Productions was built as an authentic reproduction of the iconic DB5 film car as featured in No Time To Die. 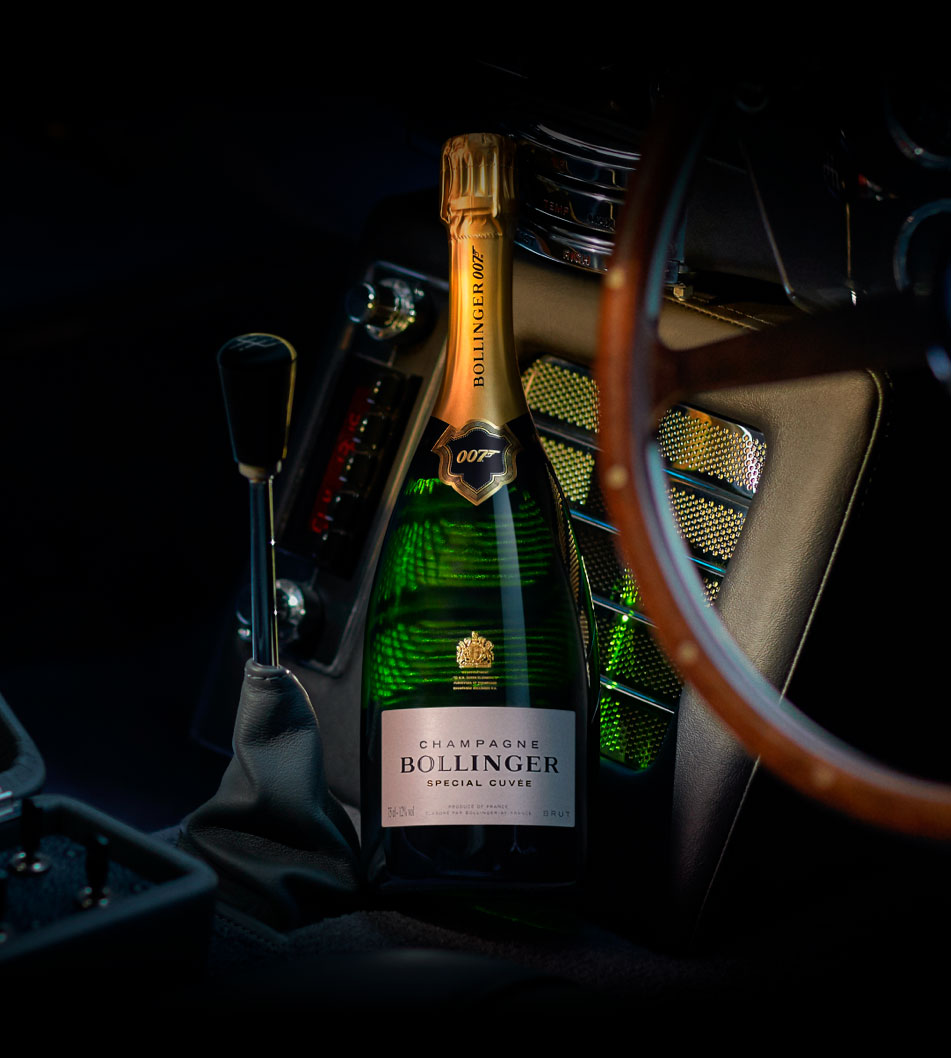